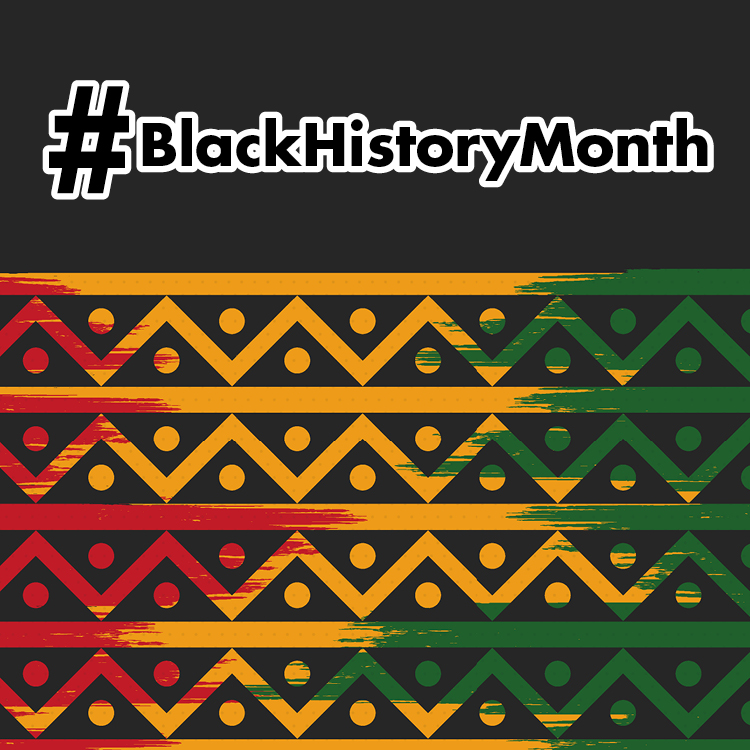 The beginning of the credit union movement

The credit union movement was first established in the mid-19th century. In 1849, Friedrich Raiffeisen founded a credit society in Flammersfeld, Germany with the goal of enabling its members to maintain a higher standard of living by pooling their savings and offering loans to neighbors and colleagues. This historic credit society was the precursor for the credit union movement as we know it today.
Credit unions first reached American shores in 1909, when Canadian journalist Alphonse Desjardins organized the first credit union in Manchester, New Hampshire to avoid the high interest rates being charged by loan sharks. On April 15 of that year, the Massachusetts Credit Union Act was signed into law, defining credit unions as “a cooperative association formed for the purpose of promoting thrift among its members.”

Just 11 years after the Massachusetts Credit Union Act became law, the first credit unions servicing the Black American community were established in the U.S., enabling farmers and urban groups to make strides toward financial independence. At this time, the first Black-owned bank in the U.S., the Capital Savings Bank in Washington, DC, had been open for 32 years. However, it wasn’t until the civil rights movement gained momentum in the 1950s that credit unions and banks servicing the Black community really became widespread.
Unfortunately, though, the road toward establishing these institutions was far from smooth.
When the Montgomery Improvement Association (MIA) applied for a federal credit union charter in the 1950s, it was turned down on the basis that the field of membership was too broad. Around this time, though, under the Johnson administration’s Great Society Initiative, hundreds of credit unions were formed to service low-income demographics, often in Black neighborhoods. These credit unions provided individuals in low-income groups with the opportunity to grow their money and to take out low-interest loans having affordable payback terms.
Dozens of banks and credit unions owned by Blacks were established at this time as well. These Black-owned financial institutions played a crucial role in enabling African Americans to purchase homes, launch businesses and establish lines of credit despite ongoing racial discrimination in the finance and housing industries.
Today, there are a total of 41 Black-owned financial institutions across the country, including 21 credit unions.

Black Americans initially struggled against prejudice and inequality in all financial sectors, including real estate, insurance and business. It wasn’t until the turn of the 20th century that Black Americans began establishing themselves in the world of finance. Today, the Black American community plays a significant role in corporate America despite facing ongoing discrimination and racial prejudice at work. From financial influencers like Madam Money (Tarra Jackson) to financial podcast hosts like Chris Browning, to successful entrepreneurs and authors of personal finance books like Curtis “Fifty Cent” Jackson, Black Americans continue to have a powerful impact on the world of finance.

Black History Month offers the perfect opportunity to study and celebrate the culture and contributions of the Black community. As a credit union member, you can use this month to learn about the history of Black Americans and the world of finance as detailed above.